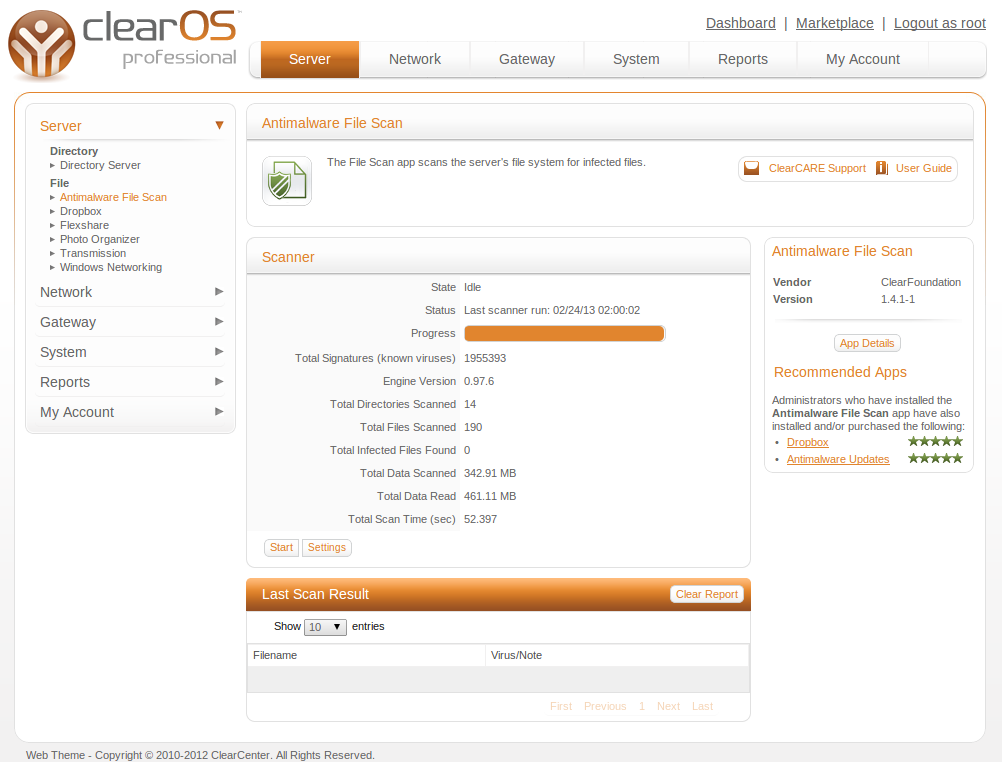 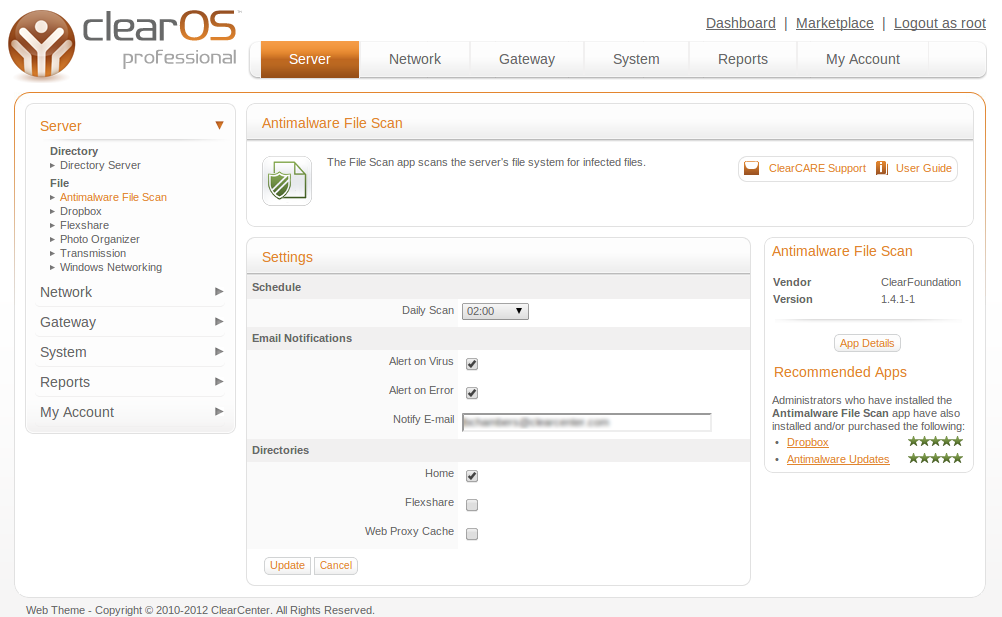 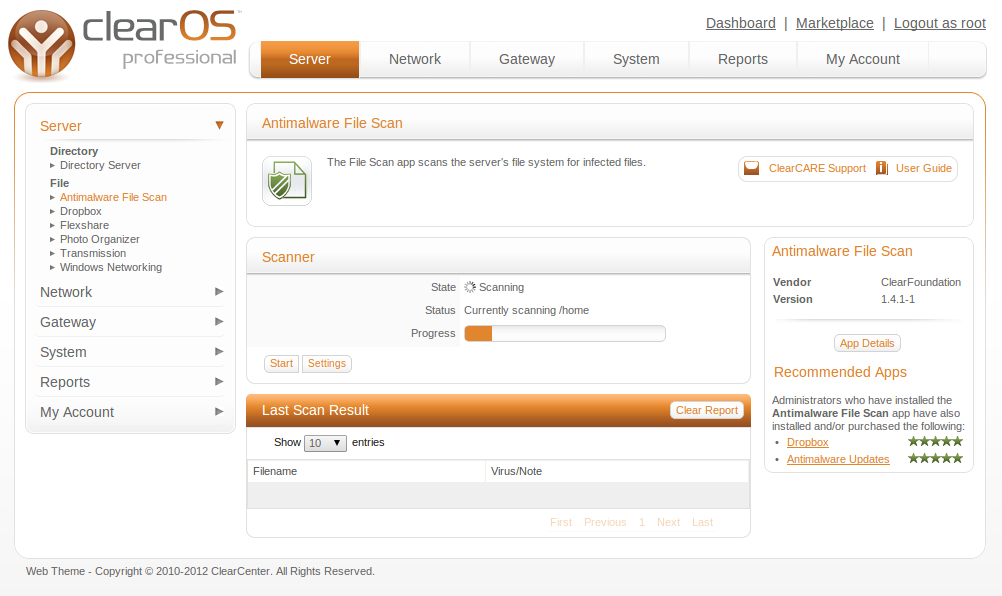 The DHCP (Dynamic Host Configuration Protocol) app provides automatic IP settings to devices (computers, smartphones, tablets, printers etc.) connecting to your network. If you are using this server to create a new network, replace an existing router or replace a server that currently provides DHCP service to your LAN, installing and configuring this app is recommended.