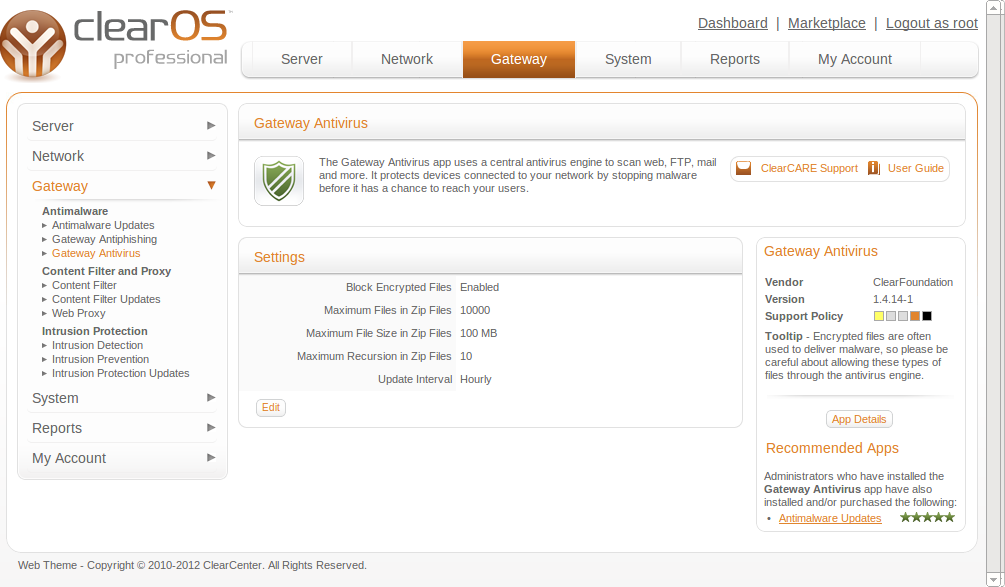 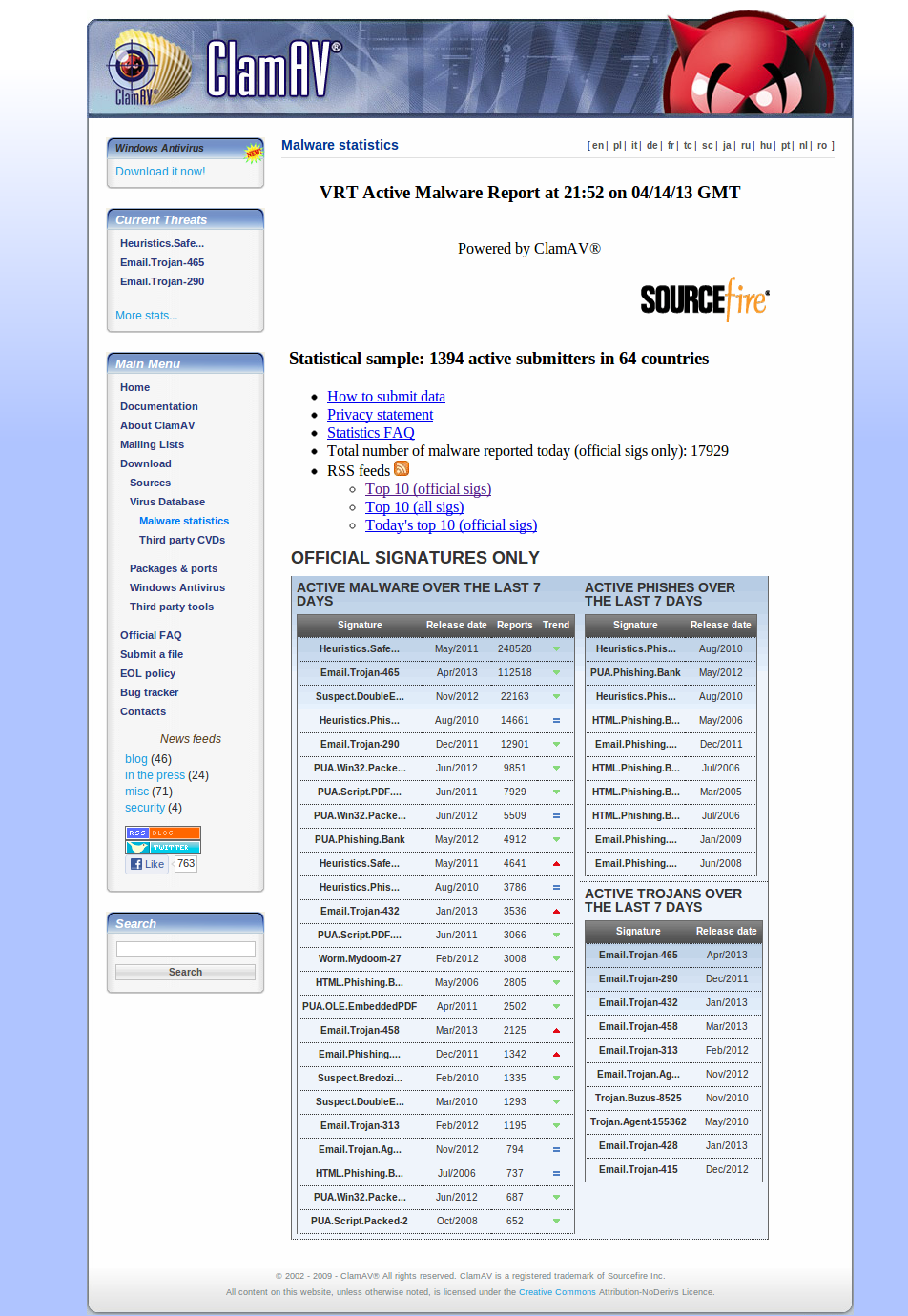 The multi-WAN feature in ClearOS allows you to connect your system to multiple Internet connections. Multi-WAN offers many benefits to environments requiring a reliable connection to the Internet, including load balancing, packet segregation and automatic failover. The use of this app requires a minimum of two ISP connections to the Internet and three (3) Network Interface Cards (NIC) on this server. Please note, this app does not provide bandwidth aggregation (aka bonding).

The groups app allows an administrator to create, delete and modify groups on the system. Groups can be used to efficiently manage permissions in accessing server resources.