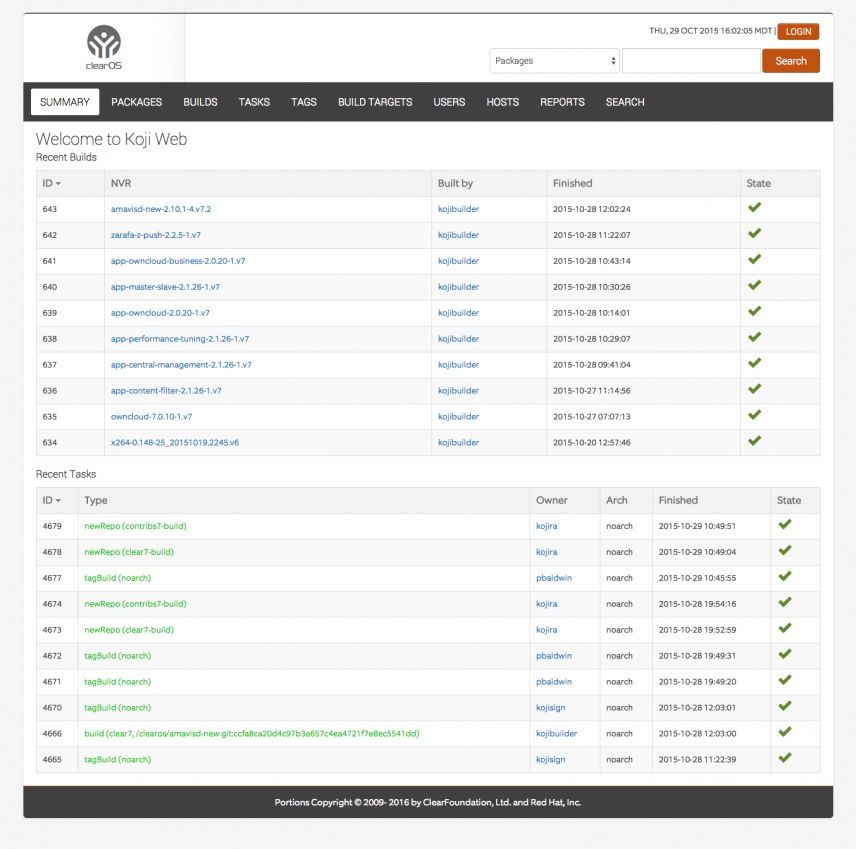 To learn more about how to get started developing click here.

2015 Was The Year ​Linux And Open Source Won, Get Over It

Recently a wise researcher and writer Steven Vauhan-Nicolas published this insightful article. He states,"In 2015, Microsoft embraced Linux, Apple open-sourced its newest, hottest programming language, and the cloud couldn't run without Linux and open-source software. So, why can't people accept that Linux and open source have won the software wars?" And, "I'll make this simple for you. Open-source programmers, you've won. Relax already. Proprietary software developers, get your GitHub account now, your world is coming to a close." And we here at ClearCenter could not agree more (clapping and cheering...).

In 2016 ClearCenter will encurage many to learn how to develop on ClearOS via GitHub.