Having troubles keeping all your digital photos organized on your server? Photo Organizer attempts to automate the process by providing the user with a simple interface to setup any number of source directories and move and/or rename photos to a master target directory. Metadata pulled from the digital photo can be used to sort photos by date and rename files so that the type of camera can be easily identified. The script can be run automatically (eg. nightly) or from the command line. Duplicate copies are identified and a summary to let you know what happened during the last run can be configured to notify you by email. The app is powered by ExifTool. If you are interested in making a donation to the developer, please visit the ExifTool homepage. 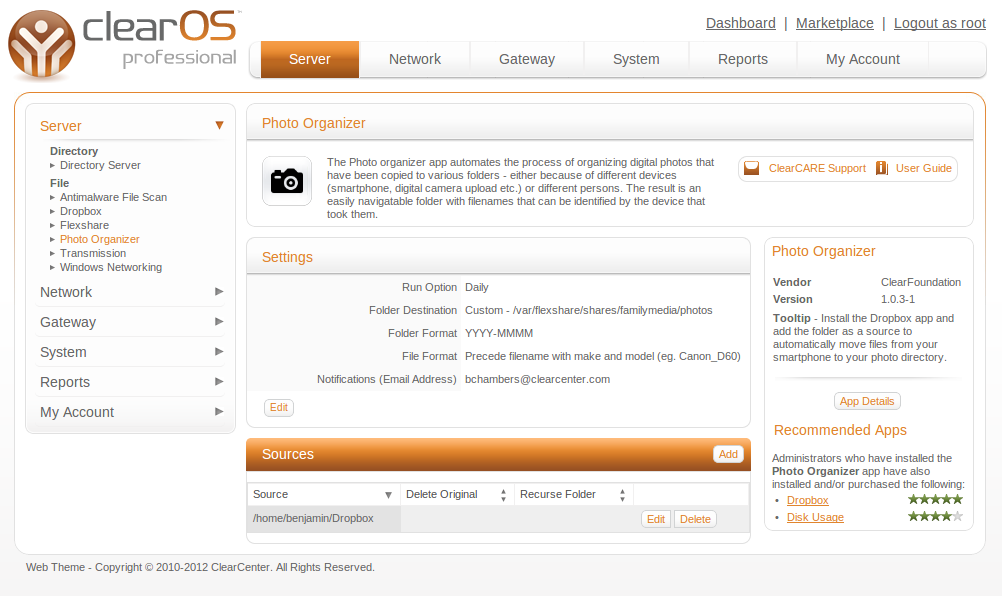 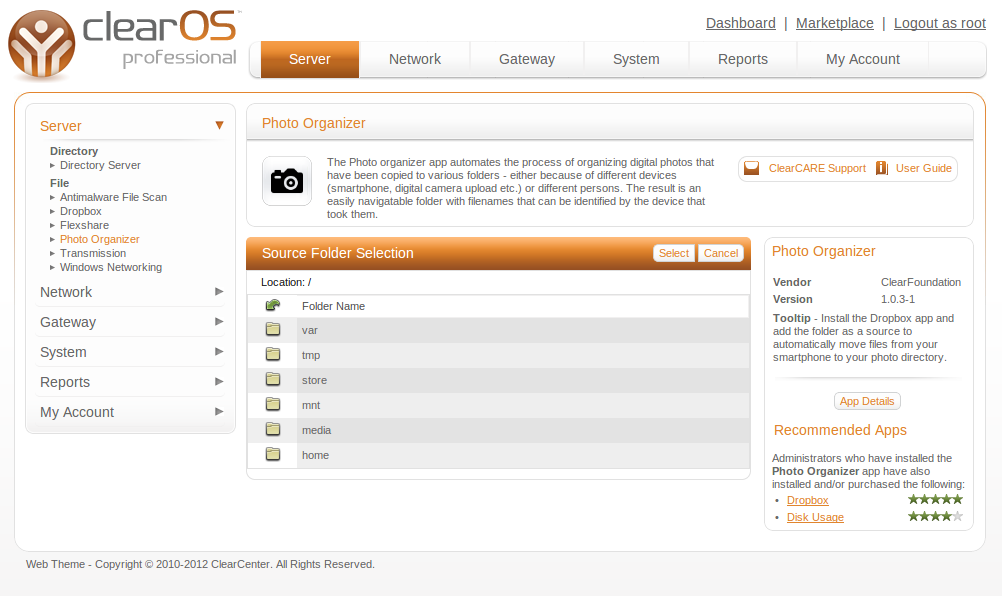 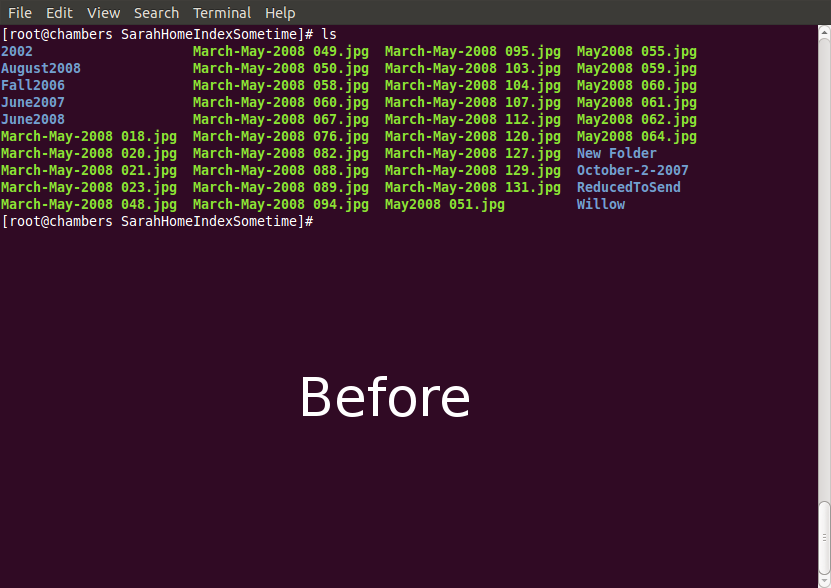 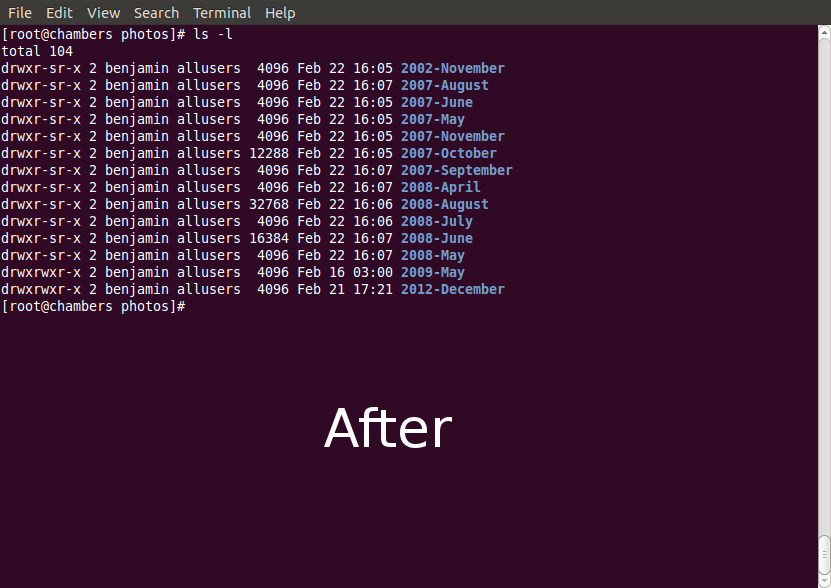