A web proxy acts as an intermediary server for web requests originating from the Local Area Network. Implementing a proxy server is optional, however, several benefits are gained such as increasing page access times (using caching), decreasing bandwidth use, logging website visits by user and/or IP and implementing access control restrictions. 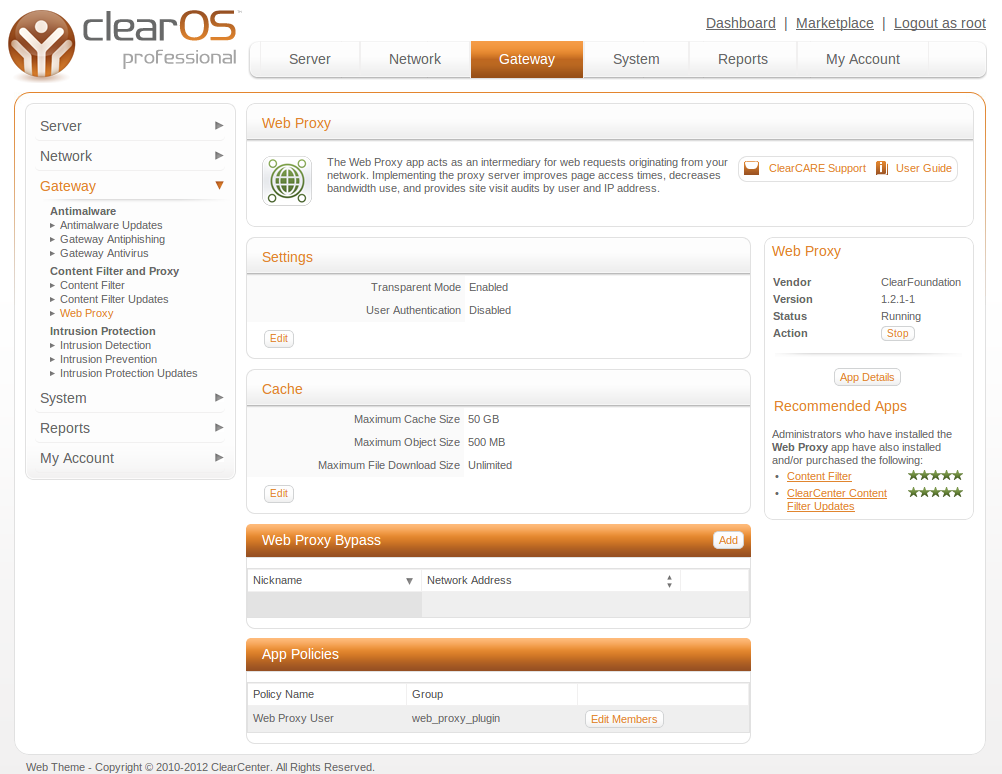 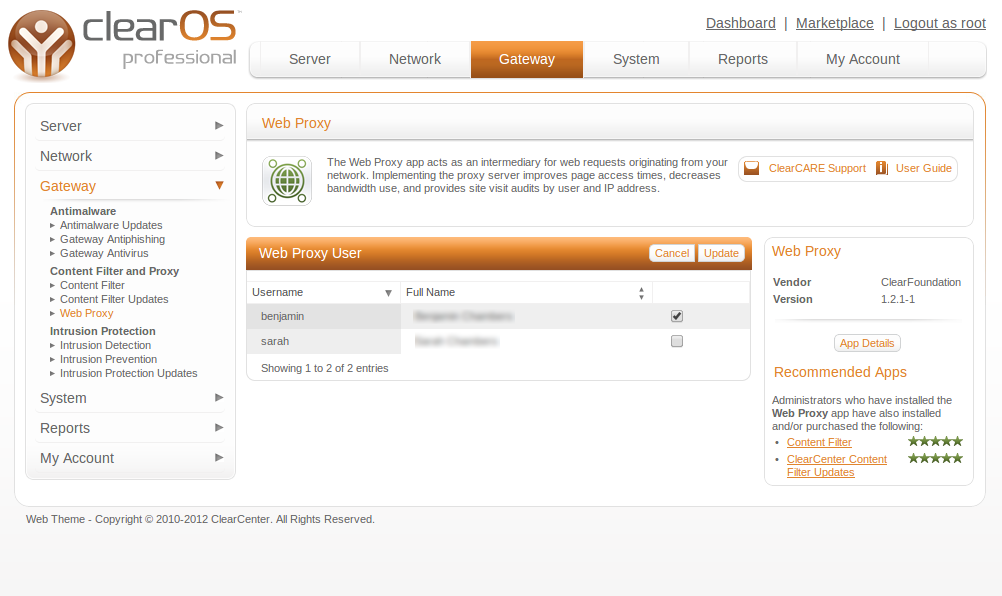 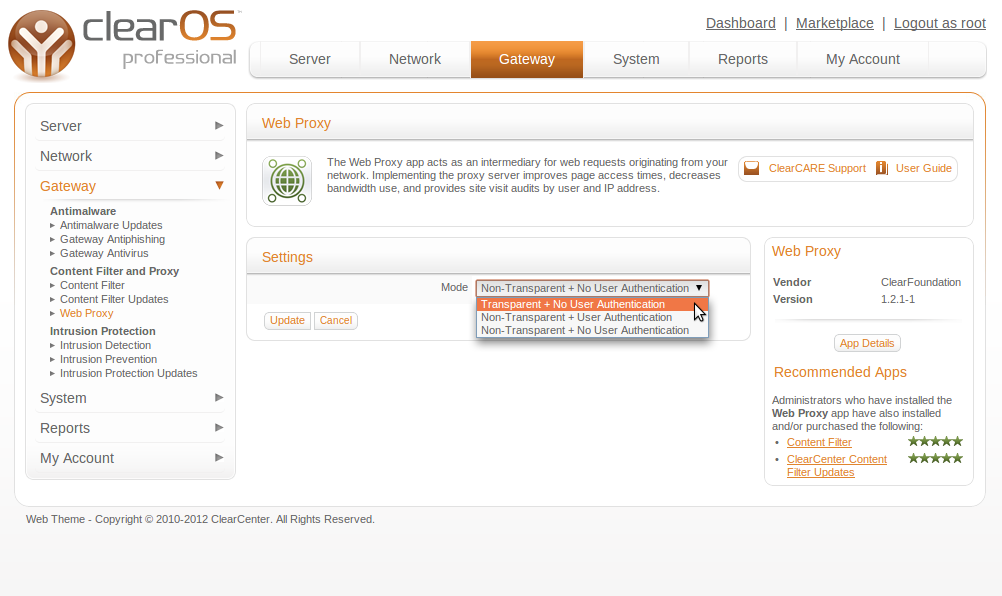 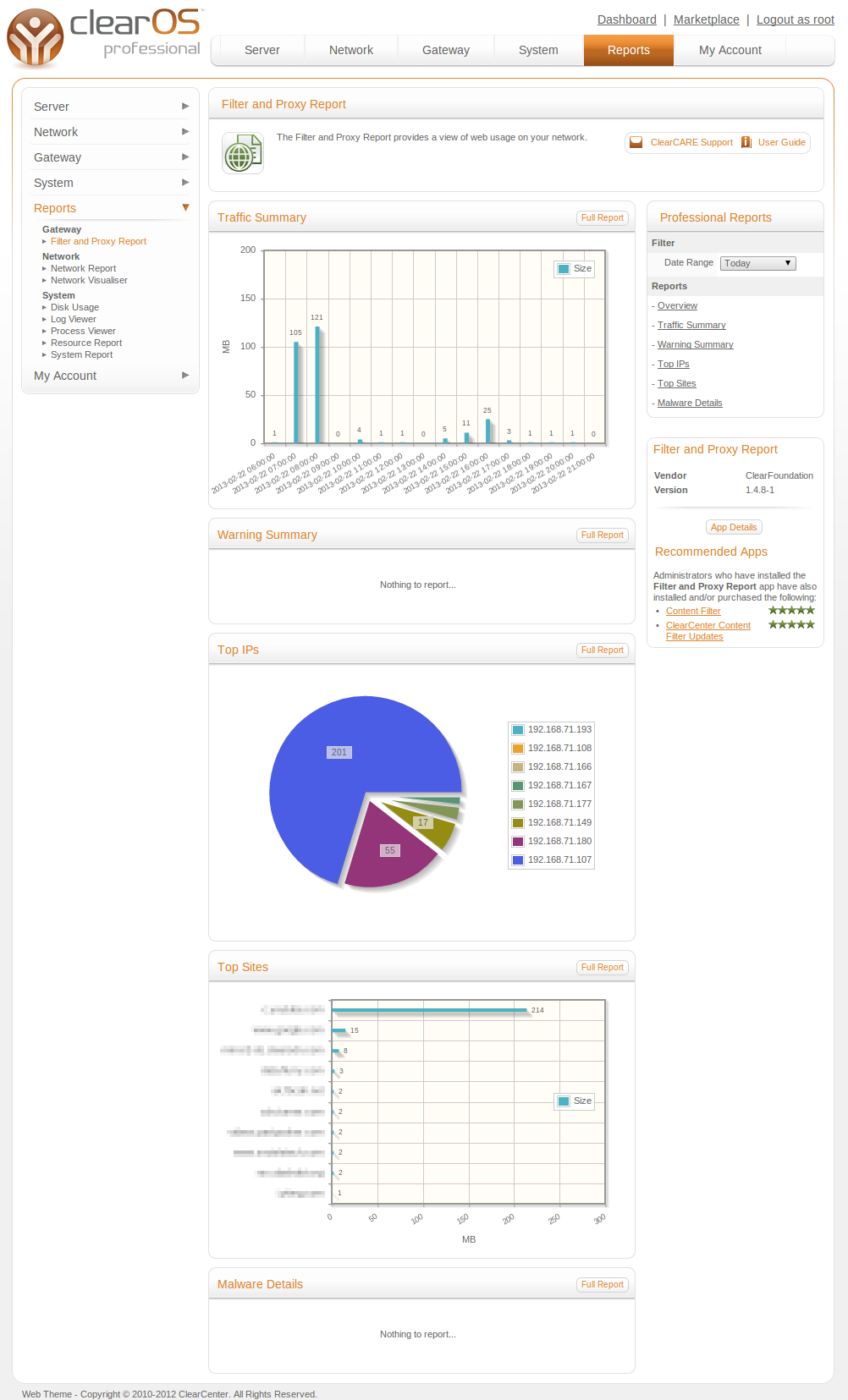